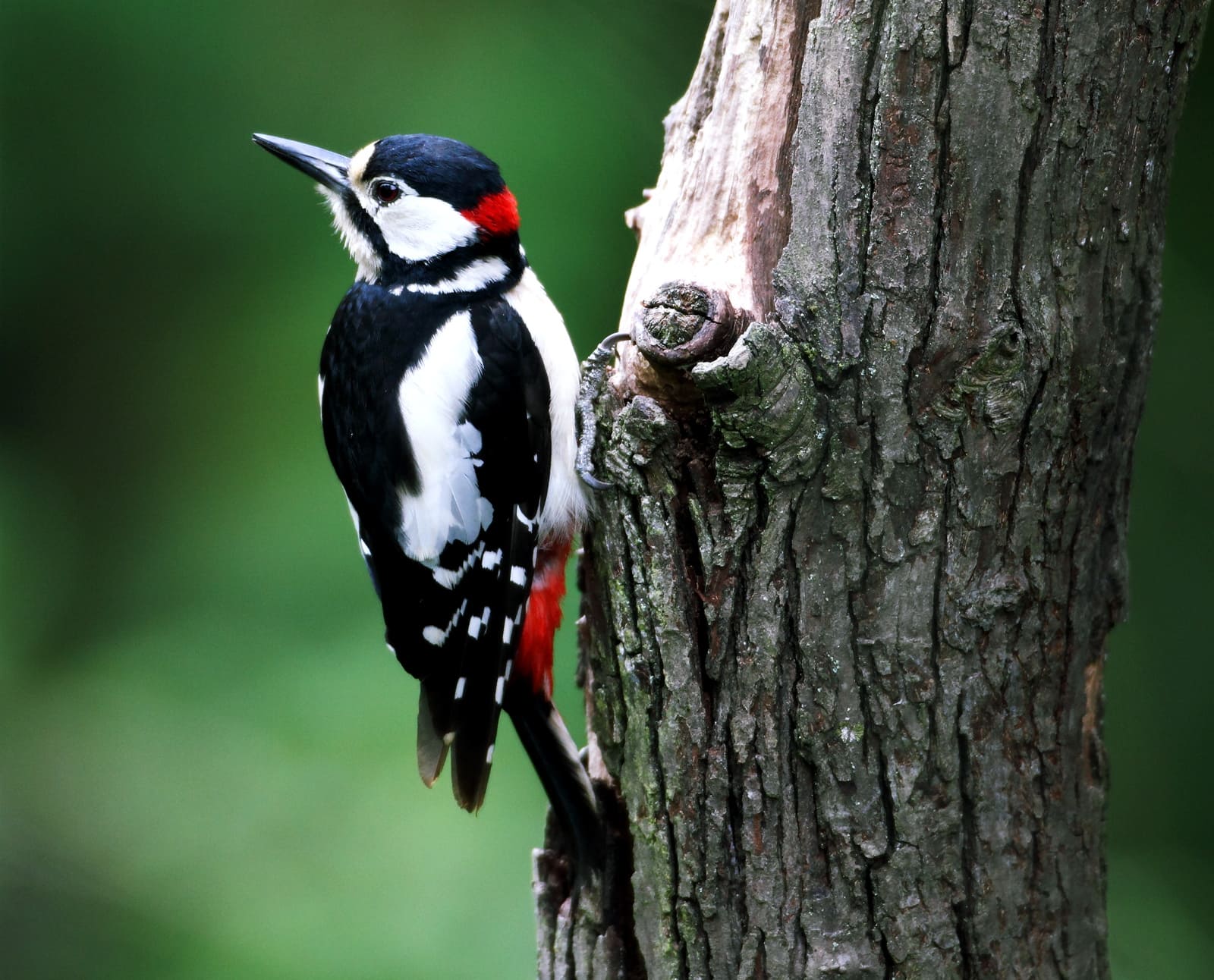 Julie hen had gone to her cousin Mira’s house which was situated at the end of the forest. Before going she had asked her friend Diana duck to look after her baby Gigi. It was afternoon Diana was dozing, when little Gigi slipped out from under the duck’s wings into the sunshine and started chasing ants.

Johnny the fox who had been waiting for this golden opportunity for many days and specially that day, since he knew that Gigi’s mother was away caught the chick in his iron grip. However before Johnny could feast on Gigi he heard his name being called from far. It was his friend Sam fox coming to meet him. “I don’t want to share you with anyone “, Johnny said to himself. He put Gigi in a wooden box lying in front of his den and banged the lid shut.

Woody the woodpecker had watched the proceedings sitting on a tree and heard the chicken’s cry of agony. ‘The poor dear will die of suffocation in the wooden box’, Woody thought. As soon as Johnny had left to meet his friend Sam, Woody flew down from the tree, sat on the box and made holes on it with his beak. Air started flowing into the box and Gigi was able to breathe again.

In the meantime Diana duck in search of Gigi heard about the entire incident from Roma the butterfly and before long Dona deer, Ruby Giraffe, Tuna porcupine had all heard about Gigi’s plight. It was Charlie monkey prancing from tree to tree who was able to reach the wooden box first and pull open the lid.

Julie hen on her return was united with Gigi she was most grateful to Woody the Woodpecker, without whose prompt action her baby would have died. The two became the best of friends from henceforth.

Johnny fearing the wrath of the animals decided to leave the forest for good.