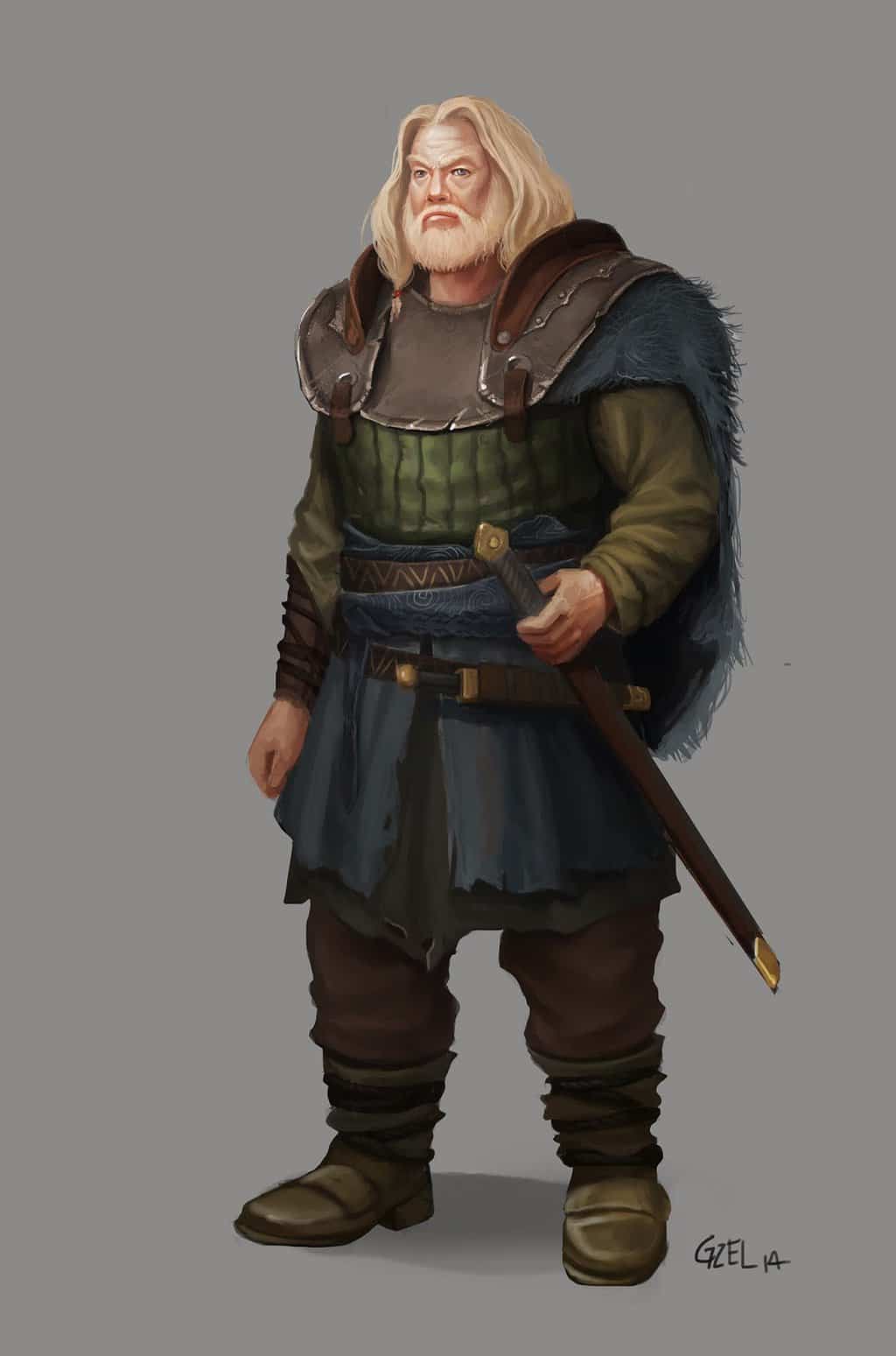 Once upon a time there was a warrior. Well he was brave and stong and all but not as well known as he would have hoped. So one day he was walking down a path and met a black smith. He was talking to him about his talents and his woes. The black Smith informed him that his talents as well we're one of a kind. For he could not only make the best armor in the land but it was magic as well.......
Unfortunately the warrior was not very rich but the blacksmith said not to worry that he could pay him in due time " little by little". So they teamed up and went across the land on the most epic and majestic adventure becoming the richest and most famous warrior in the land. For he was invincible due to his magic armor.
Well once he had plenty of money he again said to the blacksmith let me pay you. For now I'm the richest man in the land... The blacksmith said why you have sir little by little for every spell I casted upon your armor took a day of your life. Your debt is payed and you will die tomorrow.
Give and take 😉