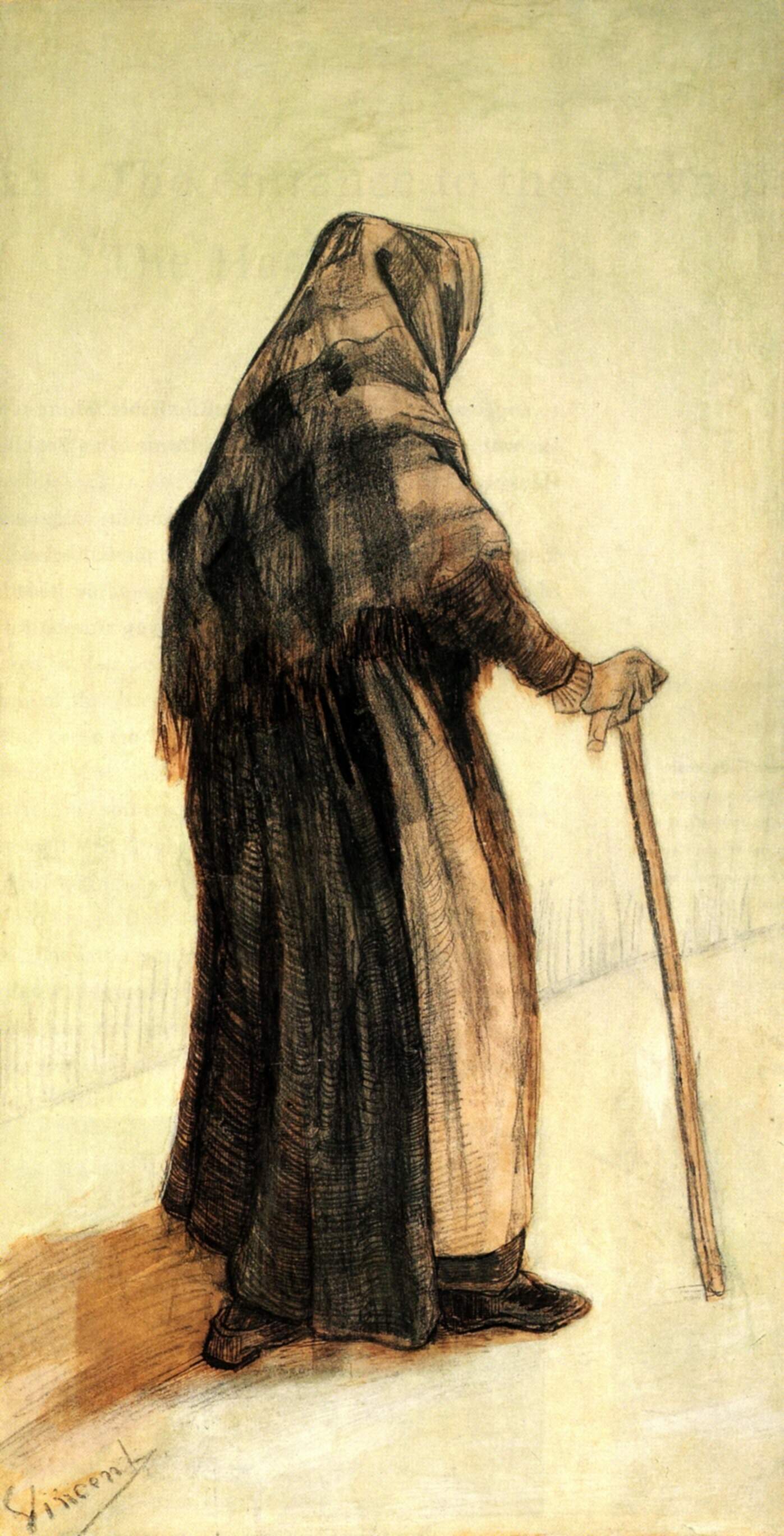 Lily stood weeping near the forest, it was past midnight and pitch dark. She felt terribly scared. Her mistress brought her in a car and dropped her near the forest and left.

It was her punishment for burning a hole in her mistress’s dress accidentally while ironing. Lily shivered.  It was winter and she was not wearing any warm clothes. Lily could also hear the roar of a lion in the distance. She closed her eyes and prayed. Suddenly a hand on her shoulder made her open her eyes. Lily saw an old lady carrying a stick standing in front of her.

“Why do you grief child?” the old woman asked. The little girl related her life’s tale. That she was an orphan only ten years old, having lost both her parents in a car accident. She worked as a maid in a house, where she was regularly cursed and abused by her master and mistress. Lily paused for a moment, her eyes clouded as she told the old lady that she had an elder sister, sixteen years old, who went into the woods two years back to collect wood and never returned.

“Would you like some hot soup to drink and warm clothes over you?” The old lady asked. Lily nodded, hardly believing what she had just heard.The old lady led her deep into the forest and there, right in the middle of the wood, Lily saw a hut with a light burning inside. A hot bowl of soup was waiting for her on the table. The lady also gave Lily some warm clothes to wear.

Next morning after breakfast, which consisted of porridge, the old lady spoke to Lily. “You can stay here permanently but before that you have to complete three tasks that I allot you.” She put a pitcher in Lily’s hand. “Bring me water from the waterfall, but remember a drop shouldn’t spill.” As Lily was carrying the pitcher it fell from her hand and cracked. Lily was in tears, what was she to do? Woody the woodpecker, who had been watching Lily with the pitcher in her hand, flew to the kikar tree and using his sharp beak brought gum from the tree for Lily. The crack was sealed and Lily was able to carry water in the pitcher. The old lady was pleased.

Next day the lady gave Lily a lighted lamp. “Get me some basil leaves to make tea, but remember, there must be light in the lamp.” Lily collected some basil leaves and put them in the basket the lady had given her but while returning a strong breeze put out the light in the lamp. Thoughts of a permanent home receded from Lily’s mind when suddenly a dozen glow worms settled themselves on the lamp.The old lady laughed with satisfaction when she saw the scene.

Next morning Lily had to perform the last task. The old lady put her pet rabbit in her arms “Put a band around her neck but remember it should not be artificial and not felt with one’s fingers.”  Lily did not know what to do, if she used flowers that would easily be felt. She came near the hibiscus plant. “Squeeze us and let the juice form a natural band on the bunny’s neck,” the flowers implored her. The bunny now had a red band around her neck.

As Lily returned, she saw a big house standing in place of the hut. The forest had disappeared and there was a road leading towards the town. What surprised Lily and filled her with joy was her sister sitting on the bed waiting for her.

“I was in captivity for two years at the mercy of a wicked old witch who treated me like a slave," her sister Rita said.  “But where was the old lady?” Lily looked around her.
“Have you seen a fairy god mother here?” Her sister shook her head. Lily realized that the fairy god mother had been able to break the wicked witch’s curse and had freed her sister.’

“Thank you fairy godmother do come and see me soon,“ Lily whispered in her sleep, as the two sisters turned in for the night with a glorious dawn awaiting them.

They would go to school again. Grow vegetables in the garden and earn their livelihood and live happily ever after.