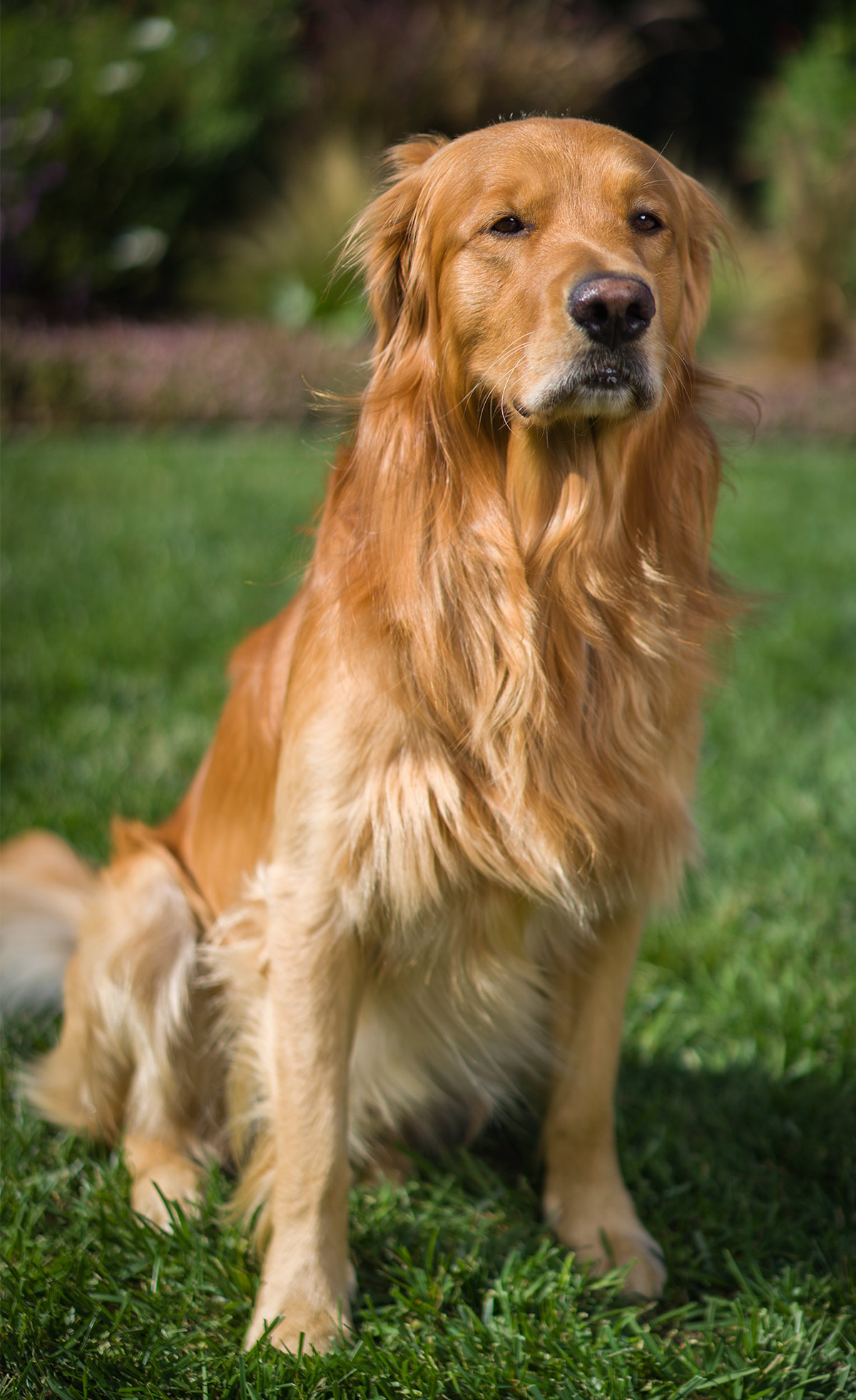 It was a pleasant sort of a Sunday as John roamed the garden of his uncle’s house. His parents had shifted to Delhi after his father was transferred from the small town where they had lived for many years.

“Your final examination is just a few months away.”John’s father had said. ‘We want you to stay with Uncle Tim and Aunt Melanie, complete your exams and join us in Delhi.”Uncle Tim was John’s father’s cousin. He and his wife had recently shifted to the town where John and his parents lived. They had a Golden Retriever called Oliver.

From the first day John realized that Oliver was unhappy in the house. He was not given his meals on time, nor was he taken for a walk. Oliver was shouted at and abused all day.
“Your uncle bought Oliver so that the dog could protect his house from thieves but actually neither he nor his wife love him”, the gardener told John one day.
John felt sad. At night he could hear Oliver whimpering in the cold. “Why don’t you make a coat for your pet?” John paused and said “He feels cold”. His aunt snorted. “I have much better things to do”.

One day John went out for a walk with Oliver, when the sky suddenly became overcast and a fierce storm started raging. People ran here and there for protection, as rain started falling. John ran to take shelter in a sweet shop.
It was only after a few minutes that he realized that Oliver was not with him.

“The storm separated us”, John lamented on returning home. “I searched the entire place with the help of the sweet shop owner after the storm and rain had subsided but I couldn’t find him.” John’s uncle put in an advertisement in the paper. After all he had spent a lot of money buying Oliver and did not want to lose him.

It was a half an hour ride by bus. The house was a beautiful brick colored structure, with creepers adorning the walls. The middle aged lady who greeted Oliver was a motherly sort of a woman. She and her husband had answered John’s uncle’s advertisement in the paper.Since John’s uncle was out on an official tour, John had been sent to check on the dog.

“He is asleep”, the lady said. “Come and have a look”.  A checked coat adorned Oliver’s sleeping form. The cot on which Oliver slept was covered with a warm quilt. A pot of milk stood in a corner of the room possibly for Oliver’s next feed.
“I found him on the back seat of the car. He must have crept in during the storm. I had opened the back door of the car to load the groceries, that I was going to buy but due to the storm and rain I changed my mind and decided to do the shopping the next day. The poor dear was shivering with cold, when I first noticed him after arriving home,” The lady said.

John looked at the dog. Yes it was Oliver, his uncle’s dog all right. He bent down and gently parted the fur on the neck. The identifying white spot was there.The lady was speaking when her husband came in. “In a few days he has become a part of the family. Ever since Sheela, our spaniel died, we decided not to keep any pets and then suddenly….”her voice quivered.
“When your uncle put in the advertisement, for a moment we thought of not replying”, the gentleman said. “My wife has become attached to the dog in these few days.”

John smiled as he shook his head. “I am sorry to have bothered you. Sir, Madam, but this is not our Oliver.”
There was a cry of relief from the lady.  John would have to lie to his uncle that the dog was not Oliver but in return Oliver would get a life of love, care and companionship.  He would be safe from a life of misery in his uncle’s house.

John knew he had taken the right decision.  At the bus stop he pulled out the letter sent in answer to his uncle’s advertisement and tore it to pieces before getting into the bus.