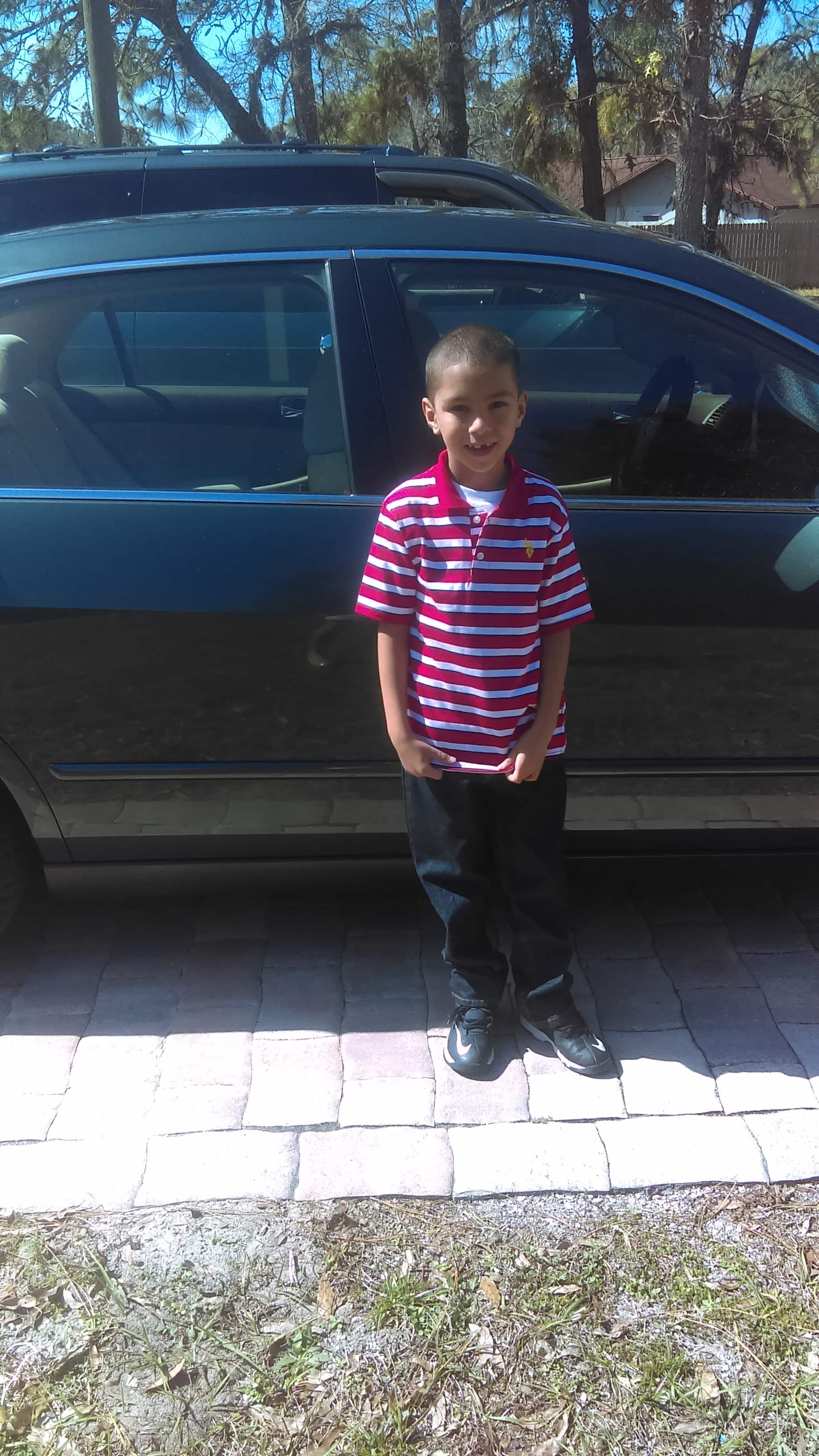 Once upon a time, there was a boy named James. He always got pushed around.

One day, a wizard appeared in front of the boy.

One of James wishes was that tge wizard could make James go away.

The next day James tried to make a wish, but he found himself to be in the land of the forgotten.

Everyone in town was looking for James.

The next day after that, an old man came outside. The old man figured out that it was the wizard that made James disappear.

The old man screamed, "James is in the Land of the forgotten! The wizard did it! He had to!"

Everyone who was looking for James stopped. They didnt know where the Land of the forgotten was.

James was now lost, And the lost boy never returned.

In the land of the forgotten, people age alot faster. When James had first disappeared, he was only seven years old.

After three 'real life' years James suddenly returned to his town. But because he was in the land of the forgotten for so long, he was now 40 years old!

James went to see his mother.

Even though James was all grown up looking, his mother knew who he was right away. As she opened the door, she looked in James eyes and said "oh my God, I knpw you are my son, but you are all grown up" "come here, my son, ive missed you so much."

James hugged his mom. His mom was so excited that James was back. Everyone in town was happy.

Since James was all grown up looking, he wasnt picked on anymore.

Everyone then lived, happily ever after.