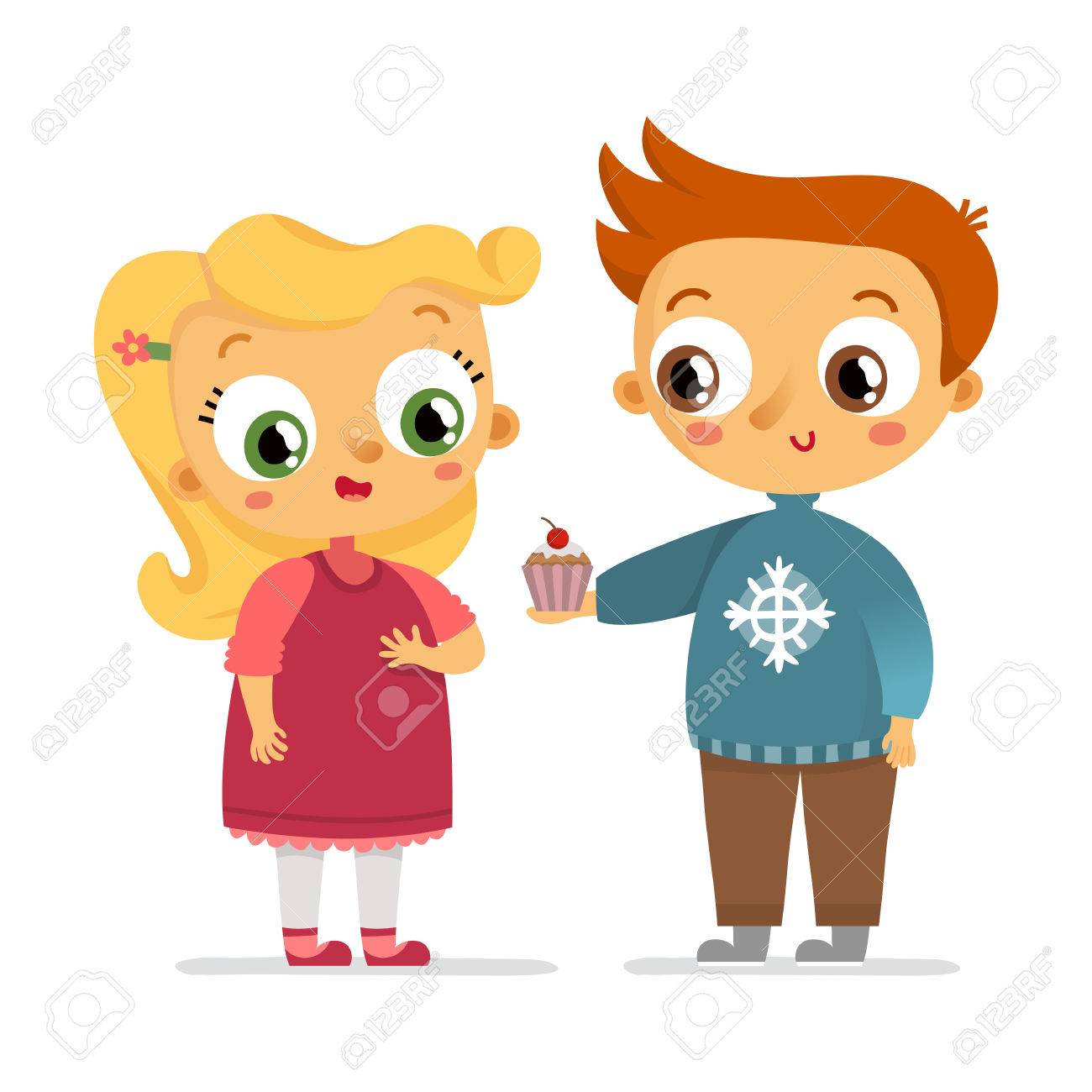 Once upon a time there lived a girl named Lily. She loved cupcakes. So she decided to make cupcakes with her brother. His name was Rahul. Rahul and Lily began making their cupcakes. “What all ingredients do we need Rahul?” Lily asked. “We need coco powder, flour, water, oil, sugar, a pinch of salt, baking soda, milk and egg .” he said. They stared to mix all the ingredients together. Then they planned to put some decorations on top. So they took out some rainbow sparkles. Last but not the least they put it in the oven. After some time the cupcakes were ready and taken out of the oven. They started to eat. Suddenly Lily realized something! The cupcake which she was going to eat was alive. It said to Lily “Hi What are you doing here? Please don’t eat me”. So, Lily did what he told. She kept it safely in the kitchen. Everyday Lily use to play with the cupcake. Slowly, slowly they both became good friends. One day they decided to get a pet dog. Its name was Robby. When they got Robby home it wanted to roam around the house. Then Robby suddenly saw the cupcake sleeping on the shelf and wanted to eat it. So Robby did a big jump and ate it. When the kids came home from school, they realized that the cupcake was not there. “My best friend is lost!” Lily cried. Robby was hungry so Rahul gave some food to it. Robby’s stomach was paining very much. So he burped out the cupcake. But it was still sleeping. “Wake up, wake up ! the kids shouted together. And he woke up. “Good you woke up.” Lily said. Then cupcake gave a big hug to Rahul and Lily. “You both are such good friends.” The cupcake said.
AND THEY LIVED HAPPILY EVER AFTER!!!