The Adventures of Sprinkles The Cat; The King 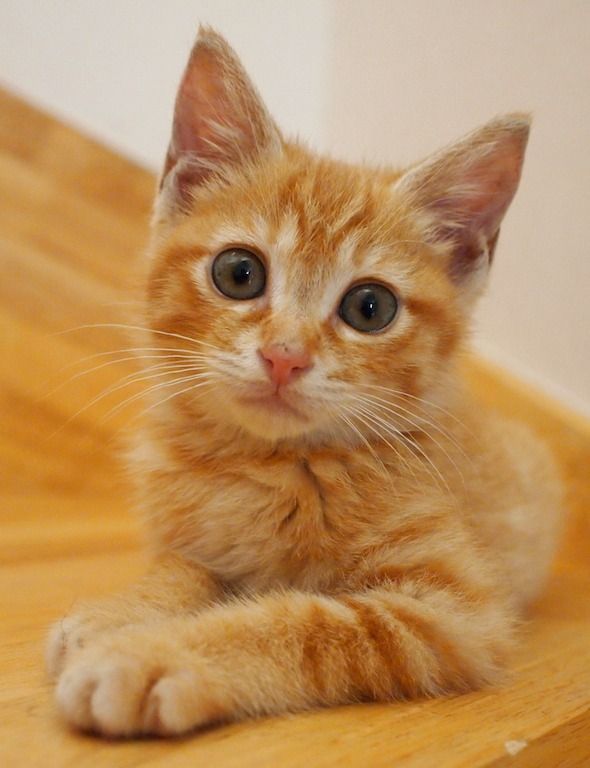 Imagine if you will, a kingdom built upon a far away shore. A kingdom where the streets were lined with precious gems that scattered the sunlight onto all of the houses within its borders. The waters crashing gently against the cliffside as though the two were dancing. The most beautiful place imaginable. The kingdom of Nepeta Cataria, home of cats. This is where our story takes place.
King Tom ruled the land with an iron fist. He was a ferocious and fierce king, who cared more about the kingdoms beauty than those who resided within its borders. He was on a mission to claim all lands near and far, without a second thought of the lives he may be putting in danger.
His army was the largest in feline history, but in the end they were no match for the kind hearted warrior known across the lands as Sprinkles the cat. With his calming purr, and his loving gaze, he could make even the most dedicated soldiers leave in peace. Mothers no longer cried in the streets waiting for the safe return of their children. Everywhere he went, he brought peace and tranquility with him. He was truly a kindred spirit, wise beyond his years.
One night as the king sat down for his dinner, he heard the news that a cat had become more widely known and respected than him and this infuriated him. “I order that you capture this cat and throw him in the dungeon! Who does he think he is? This is my land!” Said the king.

So the soldiers were sent out with a new mission. To capture Sprinkles, dead or alive. After months of training, they were confident they could do it. But as each troop of men went out, they never returned. As this continued, the king only got more infuriated. His people were tired, hungry, wounded. They lived in fear of Sprinkles, as their loved ones left and never returned home. They were losing hope of ever seeing them again.
Then on one faithful day, cats were seen marching upon the horizon towards the kingdom. Not just any cats, all of the missing soldiers. But they no longer spread a message of violence. They learned from Sprinkles the ways of kindness and generosity. And they had set out, spreading the message to all that would listen. As they spilled out into the streets and were reunited with their families, the kingdom rejoiced. Their meows could be heard from miles away as they hugged and licked each other. Sons and fathers together again.
Everyone was elated. Well, almost everyone. The king was mad. His plans had all been foiled. Hearts as black and cold as his would take time to fix. His own soldiers broke into his castle, pulled him from his throne, and threw him in the dungeon. The death sentence was typical under his reign, but his fate was yet to be decided.
The kingdom voted that the crown should go to Sprinkles The Cat, their savior, and now their king. As he grew older he married, and had kittens. He taught them, along with the kingdom, that kindness always wins. He said “Let it be known that even when a battle is lost and material things are gone, the kindness in a person's heart is the most valuable treasure of all.”
As for the former king, he spent time in the dungeon, but was eventually released on the condition that he be declawed and attend a six week anger management course followed by therapy for the duration of his life.
The End