Running with the bull 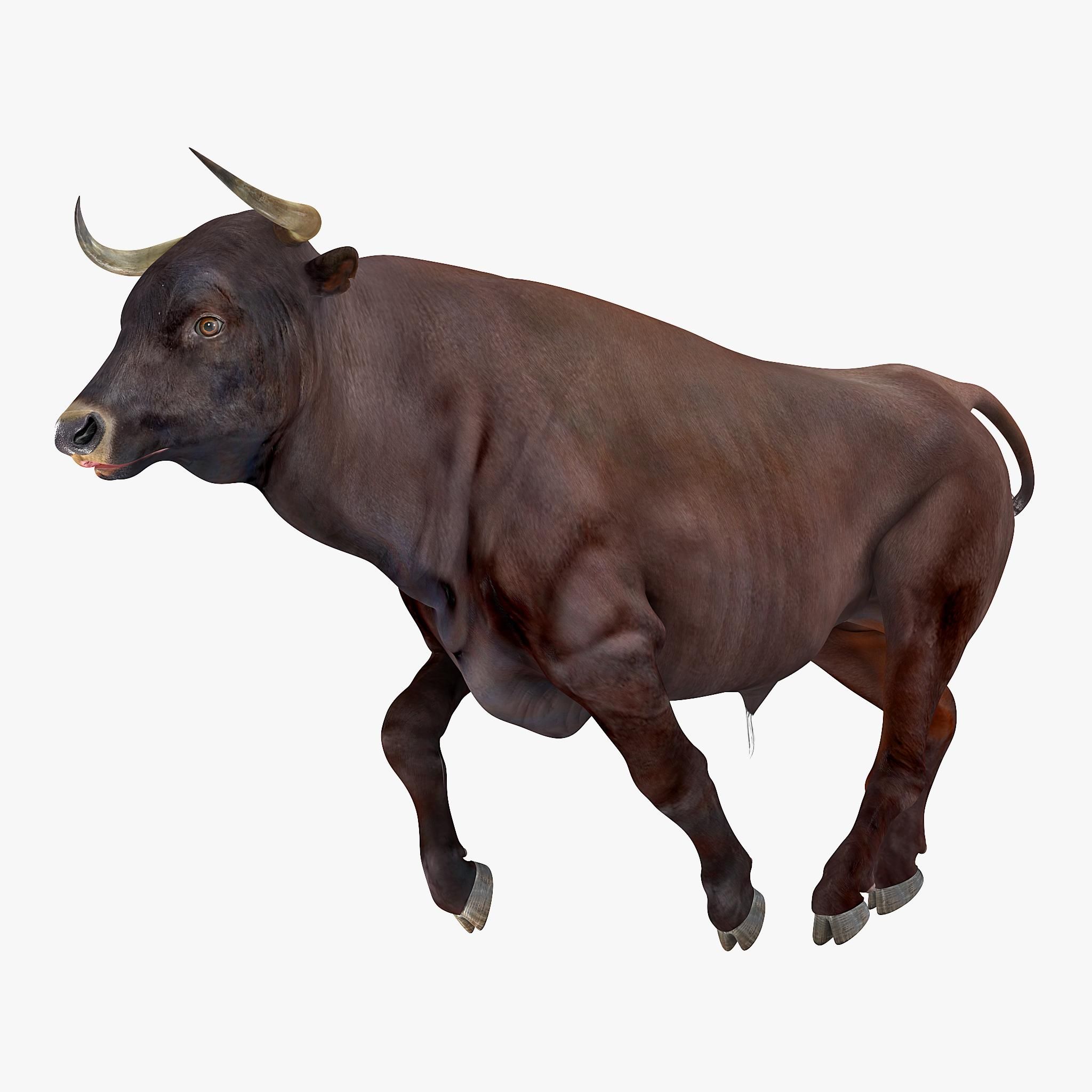 Where was he? Cody kept near the fence. Not seeing the bull, he dared to creep to the grove of trees in the middle of the pasture. Maybe old Bubba was lying down in the shade of the big sycamore. Hot summer days like this, Cody liked to dip his bare feet in the cool water of the spring. His feet hot dusty the water cooled them really good. He walked into the shallow end of the pool. Curling the sand under his toes, he wiggled them in the sand and closed his eyes.

He pulled up his britches so not to wet them. “If’n my daddy finds out, I’m in the pasture I’m in for a spankin’. He sees me wet he gonna know where I been.” He danced around, careful not to splash too high. “That old bulls over on the other side of the field lookin’ at them cows.” He hummed a tune he heard in church last Sunday. His eyes still closed, he pretended he was Peter walking on water. At the sound of breaking brush, he froze. Opening his eyes, he looked into the angry bloodshot eyes of the bull. His pulse pounded in his ears; his breath caught in his throat. He backed up out of the water.

“Hi Bubba how are you, nice day ain’t it. I ain’t supost to say ain’t but Miss Rule’s not here.” He felt grass under his feet. In the middle of the pool, the bull glared at the boy. “Miss Rule, she’s my schoolteacher.” Gathering a breath, Bubba snorted at the child.

Screaming, Cody whirled and ran. Bubba gave chase. The boy glanced behind and picked up speed, his heart about to beat out of his chest, his breath coming in spurts. Gaining on him, Bubba’s pounding hoofs thundered closer. Sweat flew off the boy.

One way or the other, this would be his last run. The fence seemed a mile away. The closer he came, the further it was. Over the ridge he came running flat out. A hundred yards to yards to the fence. The door to the cabin flew open.

Women poured onto the porch. Death behind him and trouble in front. His rear end tingled, anticipating the spanking he would receive. That is, if he lived. ‘Thought she was gone’ he said to himself. He ran on his feet flying. He had an audience. His mother in the midst, of the women. One hand covered her mouth, the other on her chest, a look of horror on her face. The bull snorted he almost had his prey. Cody imagined he felt the hot breath of the longhorn. His right foot hit a throne bush. It hurt like blazes, slowing him down but not stopping him.

“You can make it. The fence‘ll stop ‘im” Old lady Boide called.

Others shouted words of encouragement.

His father came out of the barn with a pitchfork in his hand.

“I’m in trouble now.” Cody breathed. Five foot behind him Bubba gave a mighty lunge his left horn missed the child’s back by an inch he bellowed in frustration.

Cody hit the fence, hands straight out and bolted over, rolling on the ground. Leaning his head over the top wire, the bull shook his horns and bellowed. Setting up on his rump, Cody grinned at the bull. His head held high; Bubba turned back in the direction of the spring. Inspecting his foot, Cody picked at the sticker.

A hand picked him up by the back of his shirt. Cal Pickens held the boy up. He turned him around until their eyes were level. “I done told you the next time you bother that bull, I was gonna wear you out.”

Cody grinned. “Bubba sure can run can’t he pa.”
“I brought that bull for breeding, not for chasing my son.”

“Cody Pickens, how many times have we told you to stay out of that pasture?” Kary Pickens said, her eyes moist.

“Know where the name Pickins came from now.” Mrs. Bolide said. “He sure was apicikn’ them up and laying them down.

The gathering of women tittered Kary Pickens looked like she was ready to cry. Picking up the tail of her apron, she dabbed her eyes.

“Suce us ladies, we got some business to take care of.” Cal said. He turned in the direction of the barn.

“Can’t we talk about this pa?” Cody said, twisting around. Putting his hand around his son’s waist, Cal carried him in the barn’s direction.

“We done talked about you staying out of that pasture. You didn’t listen.”

Cody’s mind searched for something to say that would change his father’s mind about the spanking. Suddenly he thought of something his grandfather said last Sunday in his sermon. He took a deep breath; surly God would hear if he shouted loud enough.

“Lord be merciful to me a sinner.” Cody yelled at the top of his lungs. It worked his father stopped in mid-stride. His face cracked. Behind him, the women roared in laughter. Kary tried to appear stern. Her mouth twitched. She put her hand over her mouth. A snorkel escaped. She gave in. Cal stared at them.

If it worked one time, he would give it another shot. Maybe if he added please? “Please, Lord be merciful to me a sinner”

It started at Cal’s eyes and ran to the rest of his face. Setting his son on the ground he joined the others, slapping his knees and bending over he laughed until his sides hurt and tears came to his eyes. Relieved, Cody’s eyes roamed from his father and mother to the ladies. He grinned, believing the danger of a spanking past.

As quickly as it started, it was over. The women returned to their quilting bee, and Cal put his hand on Cody’s shoulder.

“Come on, son, let’s get this over with” With his other hand, he loosened his belt. Cody’s face fell.

“Yes, and He’s agonna do it.” Tears leaked from Cody’s eyes.

A minute later, the women listened as Cal took five easy hits on Cody’s rear, each one accompanied by a squeal.

“That Cody, he’s a good boy. Why he go in the pasture when he knows the bull is there?” Mrs. Dalton said.

His mother smiled. “To cool his feet. The water in the spring bubbles out of the ground and dipping his feet cools his whole body.”

“I think between the bull and his daddy, his feet are the only thing that’s cool.” Old lady Boide said laughing.

The other ladies chuckled.

Rubbing his rear end, Cody set on the bench under the apple tree to the side of the cabin.