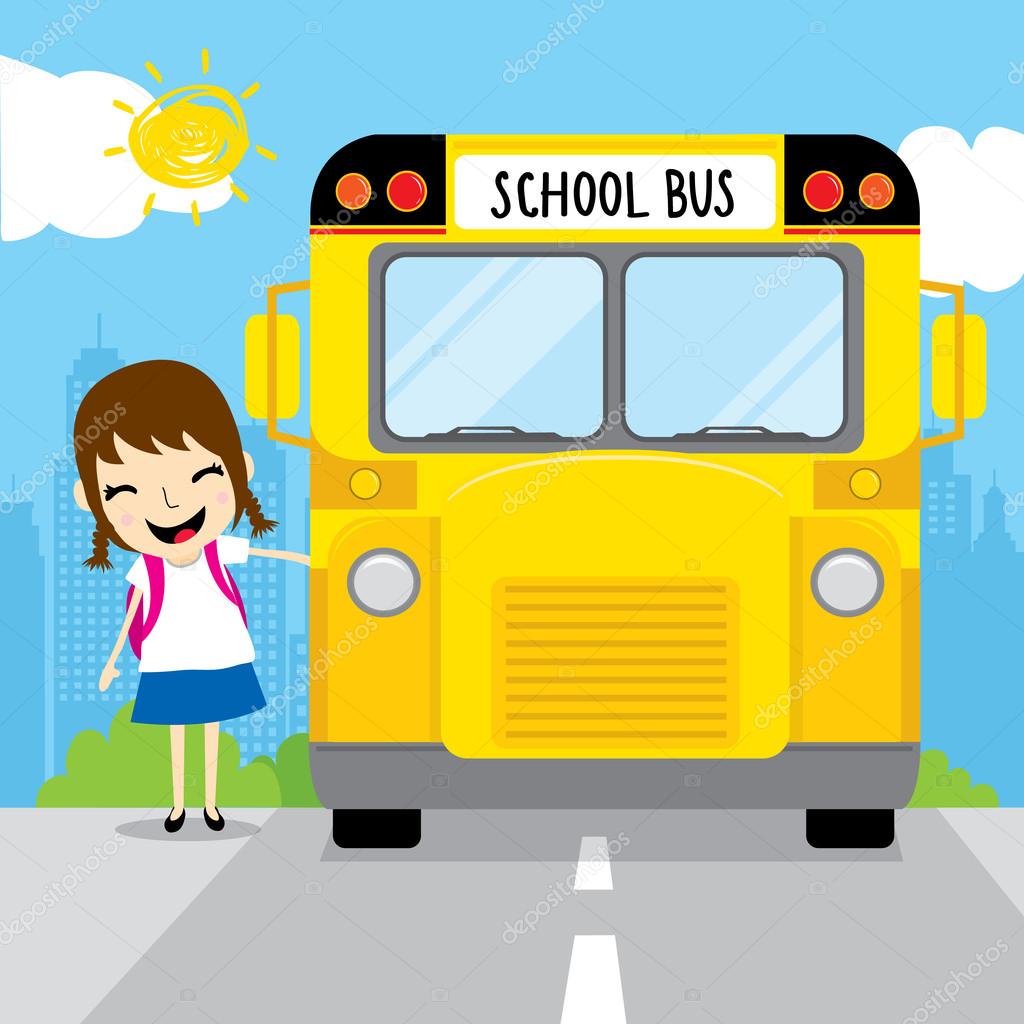 Once upon a time their lived a girl named Lily.  She lived with her parents in a big city.  It was her first day at school.  She was going to grade 5.  That morning she was sleeping.  Her best friend Rosy tried doing something funny to Lily.  ‘’Haha lets steal Lily’s clock!’’ said Rosy.  After a few minutes Lily had woken up.  “Good Morning sunshine!” Lily said to herself.  She looked at her side table where her clock is kept.  She wanted to check the time, so she saw that the clock was missing!  She looked for her watch and checked the time.  It was 7:50, her school starts at 8:10.  She got so sad that she will be late for school.

Before saying anything she rushed to the bathroom.  She brushed her teeth, but the toothpaste kept falling.  She went to the shower and the water was to cold.  She wore her clothes, but she noticed that her T-shirt had a hole.  She did not care because it will get covered by her jacket.  She ate her food as fast as she could and rushed to school.  She reached there by 8:05.  While she was walking to her class, she could not see anybody there.  She thought that everybody would have already reached and would be in their classes.  She was walking towards her class.  When she reached there, she found that nobody was in the class.  Not even the teacher!  She sat on a desk and waited for 5 minutes.  After 5 minutes it was time for the class to start.  She was very confused and did not know what to do.  Then she just remembered that her school was starting next week!  She was so angry and rushed to her house.

Next week:  Next week she was sure that it was her school.  She confirmed with her mom too.  She woke up excitedly.  “Yes! I’m finally going to school!  I am so excited to meet new friends and know who my teacher is!” said Lily.  She got out of the bed and walked to the bathroom.  She brushed her teeth, took a bath with nice hot water, wore her school uniform, ate pancakes, and walked to school happily.  She was going to her class and everybody was there this time!  She was so happy!  She made new fiends and had so much fun with them.

She went home happily and called her friend Rosy. “Hey Rosy, last week did you see anybody stealing my clock or something?” said Lily on the phone.  “Ummmmm, actually yes..  Can I tell you something?” said Rosy giggling.  “Yeah sure!” said Lily.  “It was me!! Hahahaha!!!” said Rosy laughing so loudly.  “Why do you always do this to me?  But anyways how was first day of school?”  said Lily. “Great! Yours?” asked Rosy. “Loved it!!!” said Lily happily.  They both kept on talking and giggling.

Then they lived Happily ever after!!