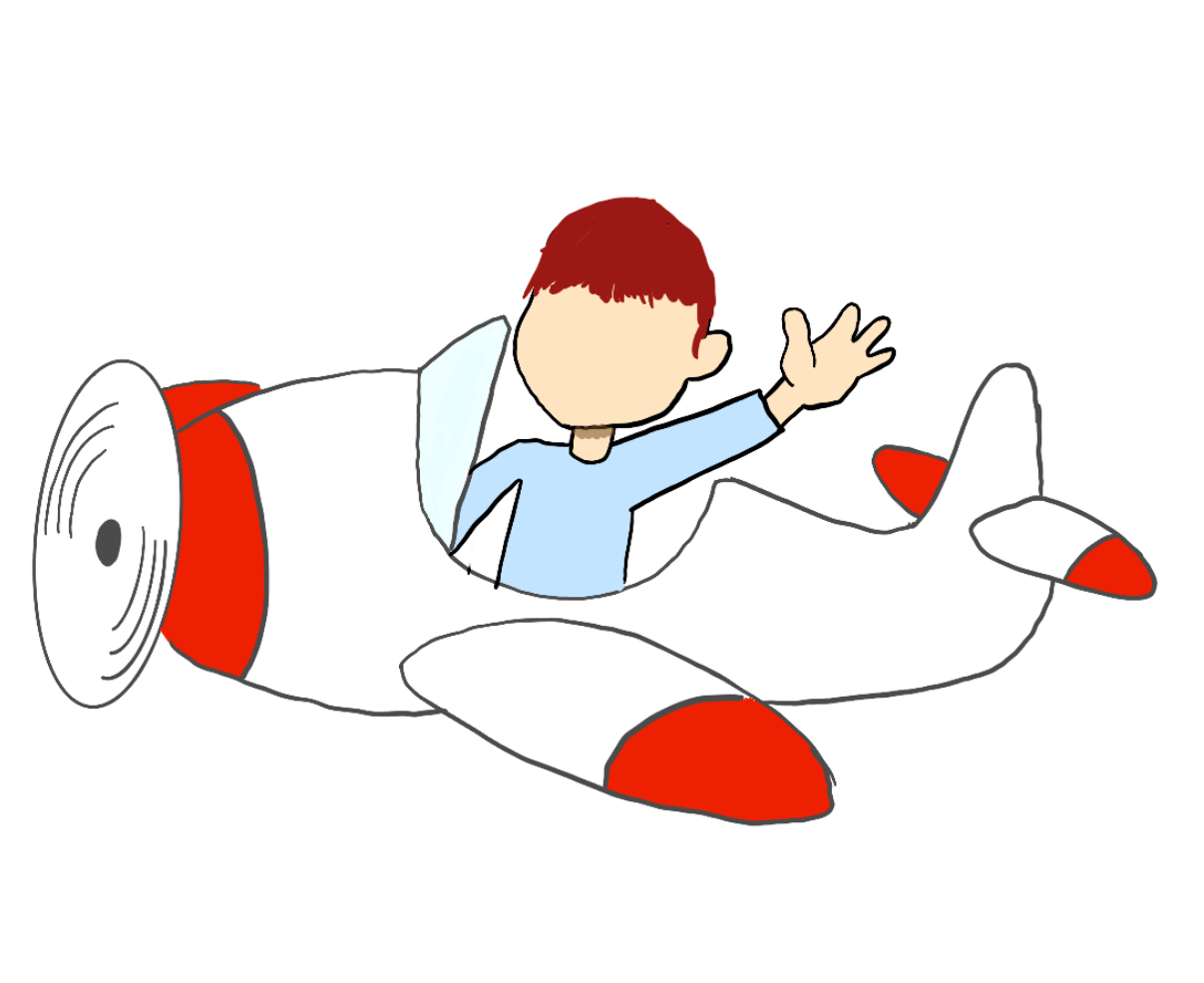 Charlie was a 7 year old boy with a big imagination. He liked to play pretend. This story is about the biggest adventure of his life.

It was a sunny weekend afternoon. Charlie was playing with his favorite stuffed animal (and best friend), Ziggy the monkey. Suddenly, his walkie talkie with the Secret Stuffed Spies Agency started yelling, “ Charlie! Charlie, we need you! Come to headquarters quick!” And so, Charlie was off.
Charlie ran outside to his treehouse. He pulled the lever on the pulley, and up he went. He grabbed his backpack, hopped into his imaginary airplane, and flew to the agency.
When he got there, Charlie saw some of his stuffed animals friends tied up, and an evil guy with a curly mustache holding them hostage!
Charlie pulled Ziggy out of his backpack and told him the plan, which was for Ziggy to jump around and distract the villain while Charlie ran and untied all of the other stuffed animals. Ziggy distracted the villain, and the plan worked! Charlie, Ziggy, and all of the other stuffed animals cornered the villain and took him to jail.
When they got back from putting the villain in jail, Charlie and Ziggy were awarded medals for bravery from the agency.
After a long day, Charlie went home, ate dinner, and went to sleep.
Written by Majestic Mouse on 9/7/2020