A Win for Winnie 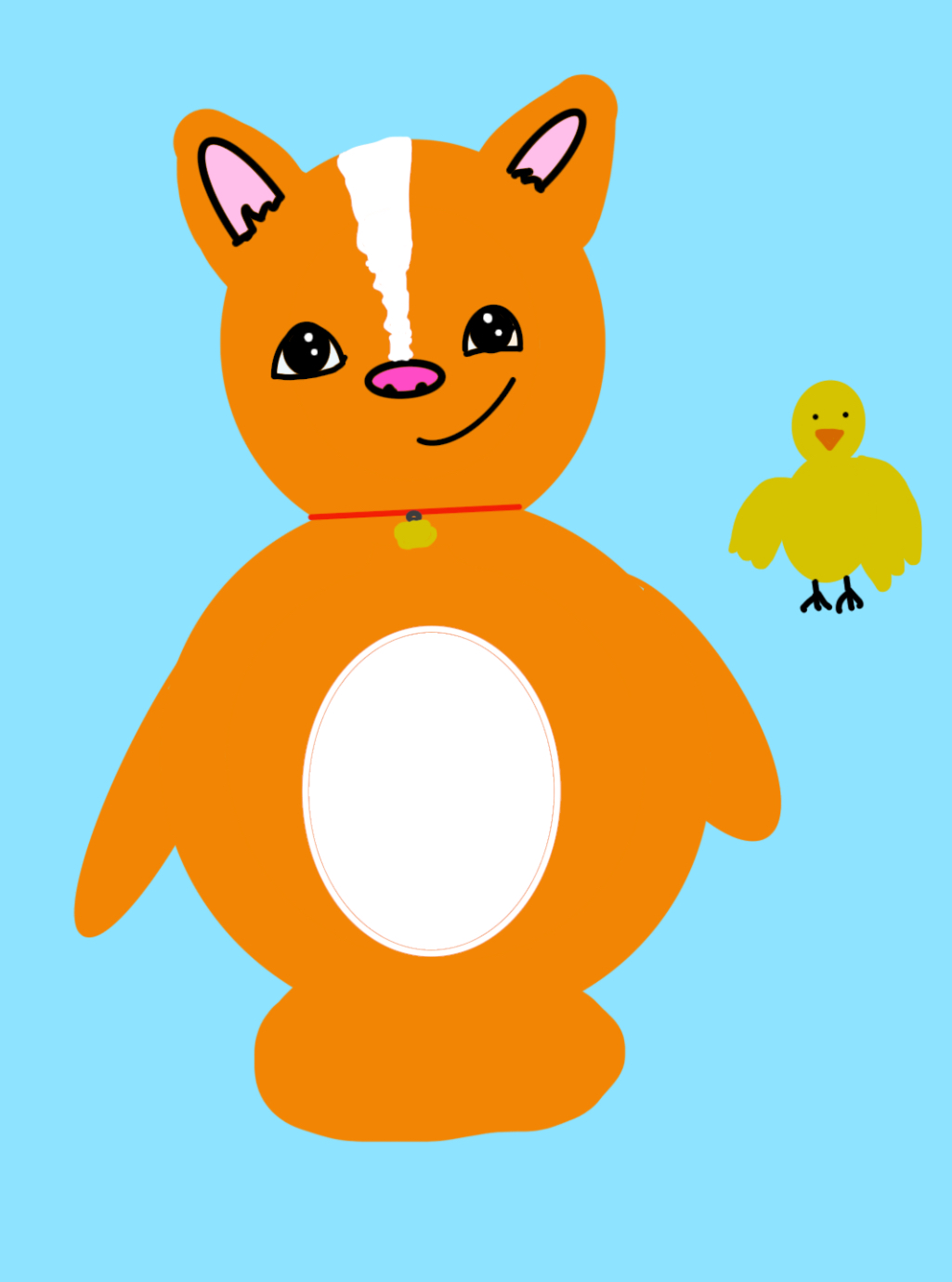 Winnie is a cat. He LOVED playing fetch. The only problem was that he had neither an owner or a single friend. He had longed for one since he was a kitten. But no one wanted to play with him and he had no idea why! So he went to the playground to ask other cats why they wouldn’t play with him, but they ran away. He was very sad and felt lonely. He started walking home when he heard a small whimper. It was coming from the well! He ran over and saw a baby bird trapped in the well! He pulled and pulled until the bucket came up. After that, he and the baby bird were best friends and were inseparable.