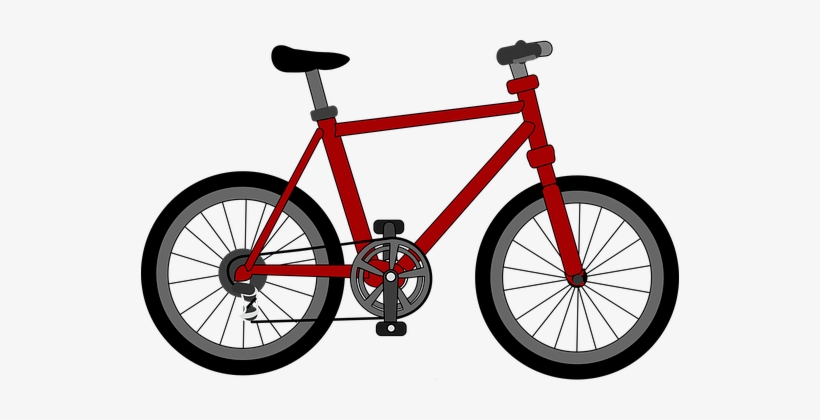 Sammy the young chimp hurried on his way, it was his birthday the next day and he was out to invite his friends to his birthday party. On the way he stopped like every day in front of the cycle shop.
The cycle was standing near the window as usual, just the right size for him in black and red. Sammy sighed he would never be able to buy the cycle he knew. His father was without a job for some time. His mother worked in the local bakery and had taken a loan to organise a birthday party for her dear son.
Sammy gathered speed, he was getting late. As he passed by a pond Sammy heard a splash, looking up he saw a bunny fall into the water. Sammy was a good swimmer, without wasting a fraction of a second he dived into the water, caught the puny little bunny in a tight embrace and swam to the bank.
The bunny, whose name was Jane was shivering with fright. She had wandered off on her own and had forgotten her way back home. Near the pond she had lost her balance and had slipped into the water. Sammy tried to comfort her and told her that they could be friends and invited her to his birthday party the next day, in the meantime Jane’s father in search of the little one reached the spot.
He was overcome with gratitude and thanked Sammy for saving his child’s life.
Sammy went home as he was completely wet and had fever later on in the afternoon. He had been unable to invite his friends so naturally there was no party the next evening.
Jane arrived for the party as she was the only one invited with her father who brought a gift for Sammy. It was the red and black cycle that stood near the window of the shop that Sammy so desired.  Sammy was beside himself with joy.
Jane’s father was the owner of the cycle shop and had seen Sammy staring at the cycle each and every day.  There was no party however as Sammy was sick.
Jane and Sammy became friends soon after and so did their parents.  Sammy’s father got a job in the cycle shop and he arranged a belated birthday party for his son which was attended by all Sammy’s friend.

All was well again.