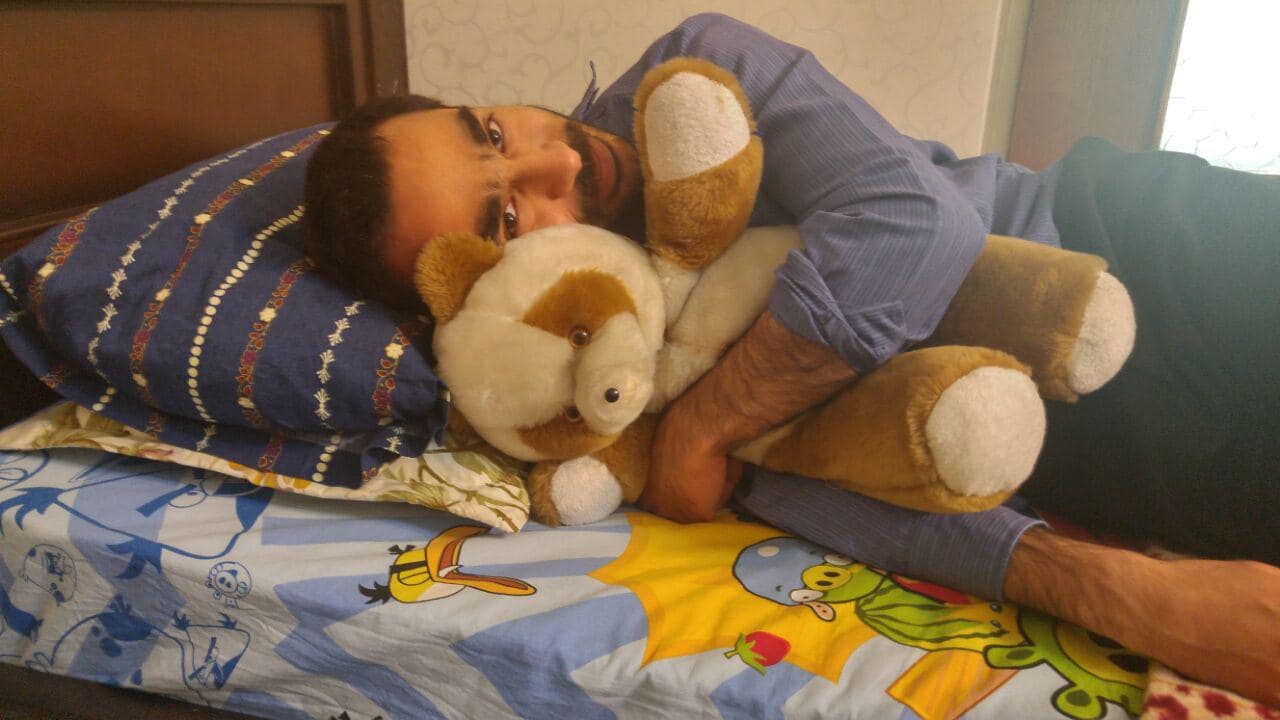 This morning when you did your best in school
two robins brought me news and said: “Wow, cool!”
I wonder how your teachers teach you art.
They surely read their pupils legends too.
This red tale I will read you of two thrones
where boys and girls made crowns of spruce cones.
Then football players far and near on Earth
had wallets in their sleeves to spend on loans.
A loan is money you borrow in time to spend.
But then you pass it to others; that’s you lend.
You take and give – do this, do that for food.
You make or buy and sell for hours on end.
This red tale I will tell you of two thrones
is myth like my fingers tickle your bones.
A pretty bear was eating corn and flakes
with milk and honey-bread his mummy owns.
Then came across a king walking with pride,
he saw the bear, and had no-where to hide.
How frightened his men fled their ground by dusk!
Poor king rode horses with an elephant tusk.
He rode the horse and fled the scary bear
with speed his horse had soon no breath to spare.
He stopped the panting horse on garden land
and rode the bike to escape; he couldn’t stand.
His panting horse however gave a hand,
a helping hand to brown bears stuck in sand.
Meanwhile, the king was riding his wheel share,
like wow, he met with David Miliband.
The king asked him for refuge from bear threat,
and David said: “OK, let’s go to Crete,
from there we’ll sail my ferry “The Rescue Pledge”
and then to Britain where it’s nice and wet.”
“OK. I’m with you, dear savior, thank you,”
the king said with his tired feet and shoe.
They took then David’s ferry to the island Crete
where all good men welcomed them as they met.
Then David said we’ll get to England soon,
when Britain will be warmest near our noon.
They sailed and sailed with kindest happy hearts,
to reach the English Channel, they mastered arts.
*
*
*
*
*
March 31, 2016